Bokoharam is in Lagos – Buratai

Nigeria’s Chief of Army Staff, Lt. General Tukur Buratai, says no part of the country is immune from the terrorist Boko Haram sect, including Lagos, Nigeria’s commercial capital and most populous city. Lagos state government officials recently told Pulse during an exclusive chat that members of the deadly Boko Haram sect were arrested in the city last December; and that the fear of terrorists invading Lagos partly informed the decision to ban commercial motorcyclists (Okada) from the city center.

In an interview in Lagos this week, army chief Buratai told THISDAY newspaper that members of the sect have been picked up in Lagos in the past.

“There is nowhere you will not find Boko Haram – even in Lagos here, there are Boko Haram (members). In Kaduna, there is Boko Haram. There are more across the North-east. Many have been arrested here in Lagos. We have been tracking them. We arrest them and take them into custody,” Buratai said.

‘Insurgency has been defeated, terrorism hasn’t’

The military and presidency continue to receive plenty of flak for insisting that the Boko Haram insurgents have been “technically defeated,” despite sporadic attacks and killings by the terrorists every other week–especially in Nigeria’s restive northeast region and epicenter of the insurgency.

Buratai said it is important to distinguish insurgency from terrorism.

“We have defeated insurgency, but now facing the challenge of terrorism,” he said. 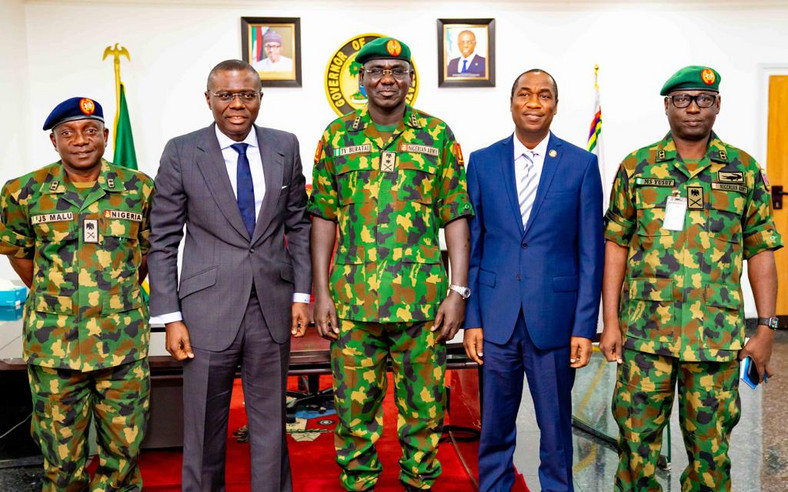 “We must differentiate between insurgency and terrorism. I have tried to tell them at the national assembly. Someone said three local governments are under Boko Haram. How? These guys are not controlling any territory. They attempted to establish their territory, caliphate in Gwoza but they have not been able to because they were flushed out. That is insurgency. They are not holding any territory.

“Typically, that is the end of insurgency. But what of terrorism? Terrorism will outlive you and me and probably everybody in this house because terrorism, since it started, just like armed robbery, like kidnapping, burglary, cultism, it would continue.

“These are all smaller parts of terrorism. It is when it goes higher that you have arsonists, like it happened in Borno yesterday, murder and so on deliberately, no cause.

“What is happening now is just criminality. Since last year, we have not given them any respite. They are now blocked. They no longer have access to foods; their movements are constrained; they no longer get the fuel they need easily because we have strangulated them.

“They are now in a depressed state; so, they go out with vengeance to attack commuters, to abduct individuals and targeting certain religious persons just for their propaganda. This also is one of Boko Haram’s strategies – propaganda,” Buratai added. 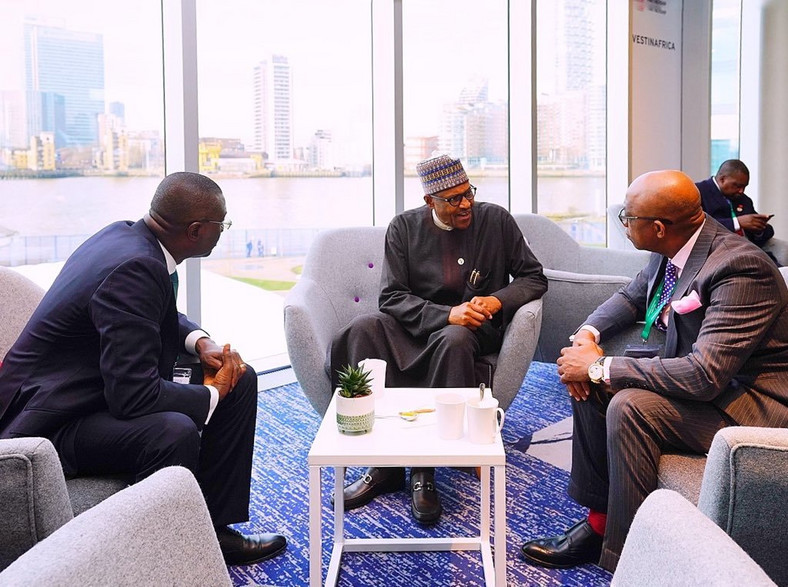 Suspected Boko Haram terrorists killed 30 travellers on a busy highway in the northeast this week.

The insurgents are still capable of mounting soft target attacks that have led to the deaths of some 50,000 people and displaced millions since 2009.