An Iranian couple have been arrested after a marriage proposal in public, on Friday, in Arak 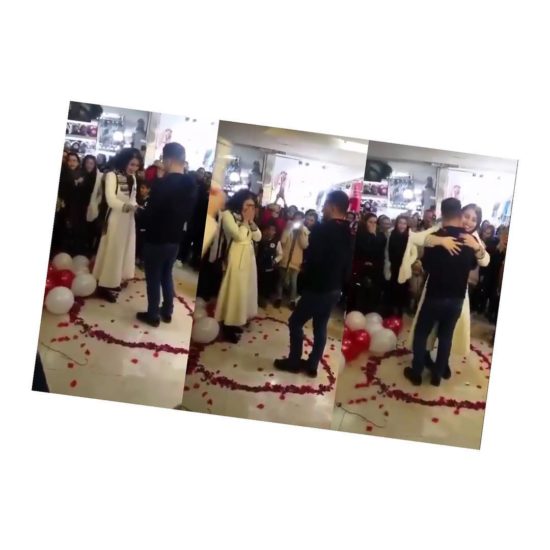 The police say the pair offended Islamic mores on public decency but were later released on bail.

Mostafa Norouzi, deputy police chief in Arak, told the Shahrvand daily that it is unacceptable for the young “to do whatever is common in other places of the world and disregard mores, culture and religion” in Iran.

The pair’s “offense is very clear and there is no need for explanation” about the reason for their arrest, Norouzi added.

Also, Fars news agency called the public proposal “shameful” and claimed it could promote “immorality.” The agency demanded “harsh” punishment to stop such displays from being repeated by others.