Generosity is one of the major characteristics to mention when describing Singer Davido. He has proved this feat several times and he continues to. On Instagram, the story of DMW boss and his, has gone viral as a result of Davido’s selfless act that shows not only the power of  squad goals but also of compassion.

The Afrobeat singer surprisingly bless some of his loyal friends as he recently bought a car for a member of his crew identified as Aloma DMW.

Davido shared photos of Aloma posing with the new Benz on his Instastories. According to him, he is out to teach rich folks how to treat their people. 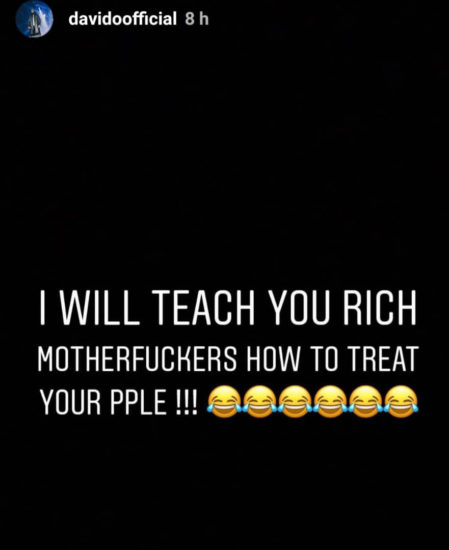 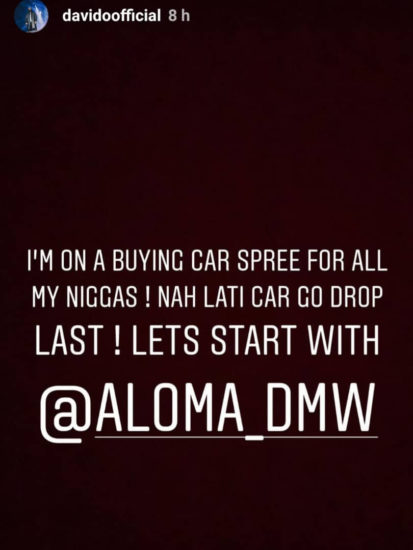 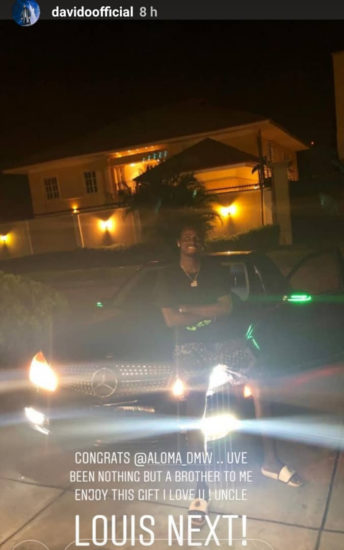 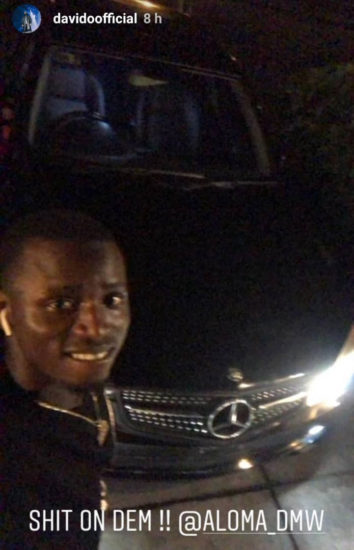