Sensational singer, Innocent Idibia is also known as 2face or 2baba has said Nigerian Afropop singer Wizkid is the legend of his generation. According to the “One Love” crooner, Wizkid made his way to become one of the most influential artistes in the country by giving his generation what they want. 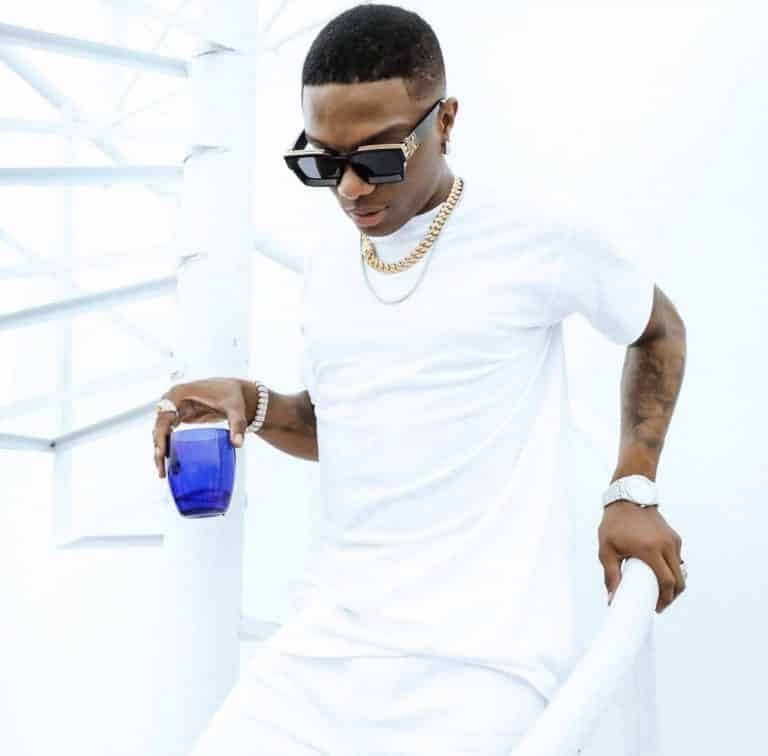 The veteran singer also regards Wizkid as a simple artiste and also called him his younger brother. He said, “Wizkid is the legend of his generation and I don’t use the word “Legend” lightly as everyone now claims to be one.”

Speaking about Wizkid’s lyrical game, he said that Wizkid is sound lyrically and this can be known by listening to some of his old tracks.

ALSO READ:   Nobody is worth throwing the rest of your life in jail- Toke Makinwa

2face while speaking about his forthcoming album ”Warrior”, assured fans that the track where he featured Wizkid would be one of the best that they would enjoy.