Feminism Has Made Men Vulnerable – Simi

Simi feels many men are now vulnerable since the feminism narrative became popular. Simi says in recent times, feminism has made many men very vulnerable. The music star made this known via her Twitter page on Monday, February 24, 2020, where she dropped a series of tweets about how men have become since the feminism narrative became popular.

“Feminism makes many men feel so vulnerable because you find that society that gave you your “superiority card” is starting to know (and want) better for women – and you dunno wtf to do. Lol. Gag is, if you support us, life is better for everyone. Don’t be afraid of Blue heart,” she tweeted.

She went to talk about the reason women have decided to become men which according to her is basically because of the benefits that come with it.

“The only reason women have probably ever wanted to be men is – the privileges men have enjoyed. Besides that, why will any woman want to be a man? And now we want to share those privileges across genders equally. We’re different with diff strengths/weaknesses, but of equal value,” she added. 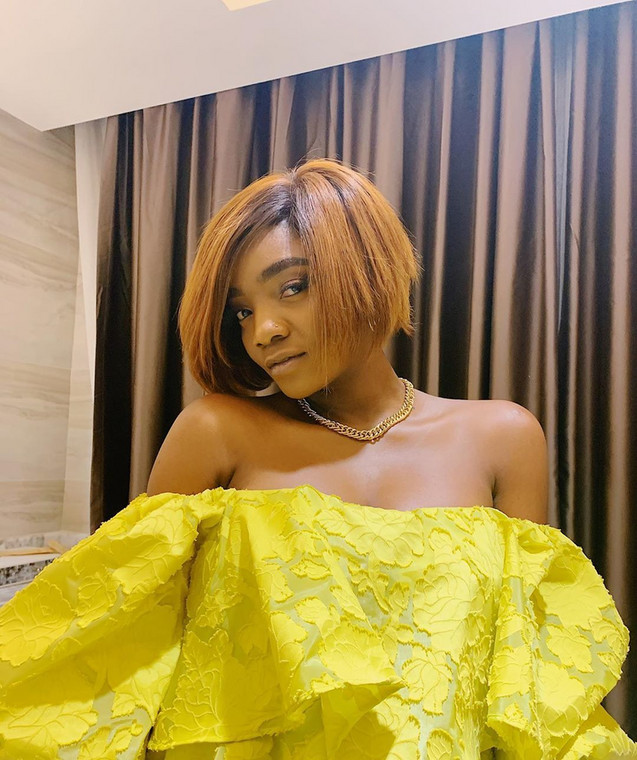 She went on to share what women should do to express themselves when it comes to feminism.

“I have a lot of female friends that shy away from feminism because they’re hung up on “some feminists are bitter”. Which one is your own? Do ur part. Feminism doesn’t alter anyone’s personality. But the core of the movement is the same. Don’t let anyone decide your path for you,” she concluded.