It seems to be the end of the road for Manchester United’s latest signing, Jude Ighalo and his wife, Sonia Ighalo following a bitter fallout between Sonia and Jude Ighalo’s brother and mother. The Ighalo’s family felt disrespected by the way Sonia treated the death of his sister after she refused to acknowledge her death due to the bad relationship between them before she passed on.

Sonia has also called-out Jude Ighalo’s younger brother for turning their family home into his own house and several domestic issues which basically all boils down to money. In the last straw that seems to have broken the camel’s back, both Jude and Sonia Ighalo have now taken off their wedding rings and the lady has removed Ighalo from her name and reverted back to her fathers name!

Checkout the proof and evidences below: 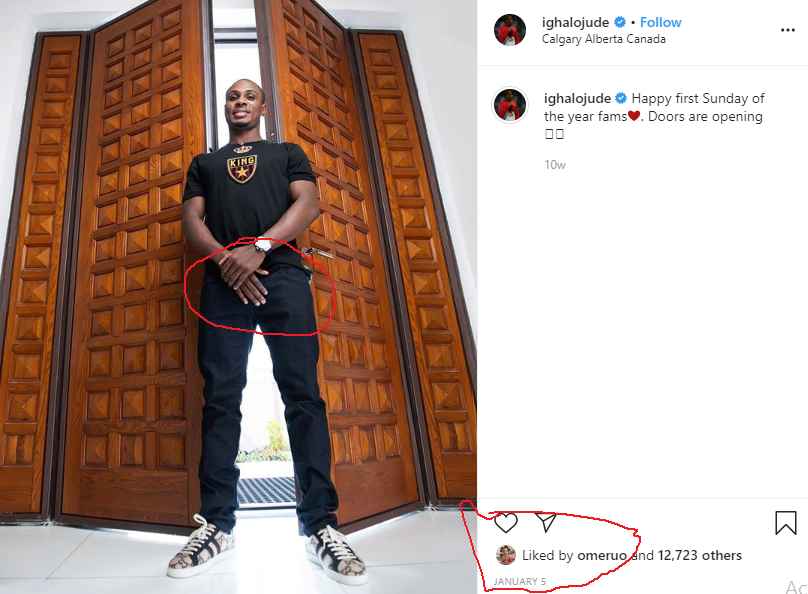 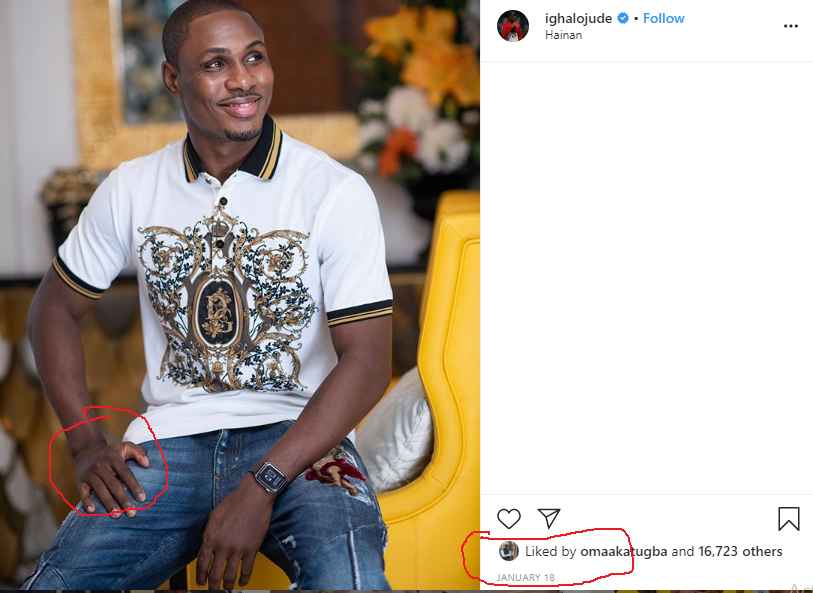 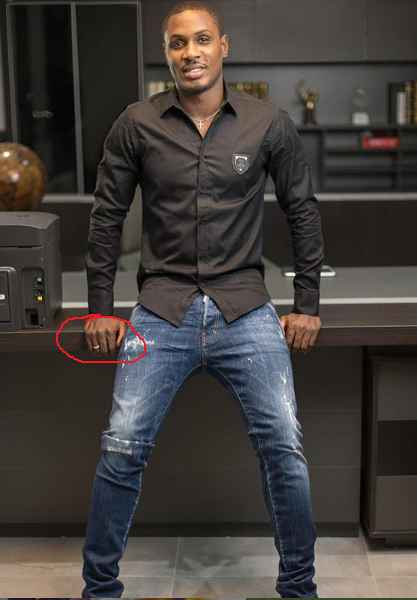 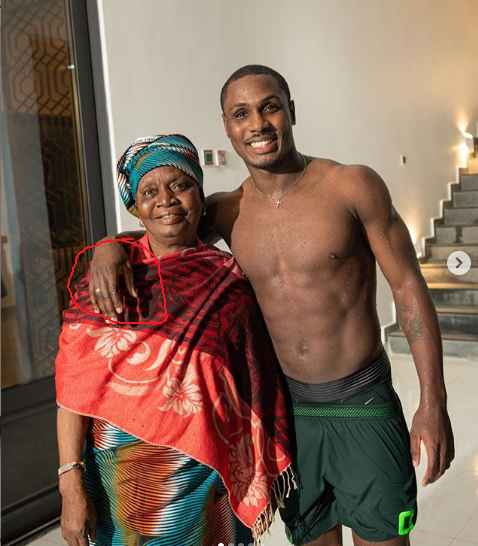 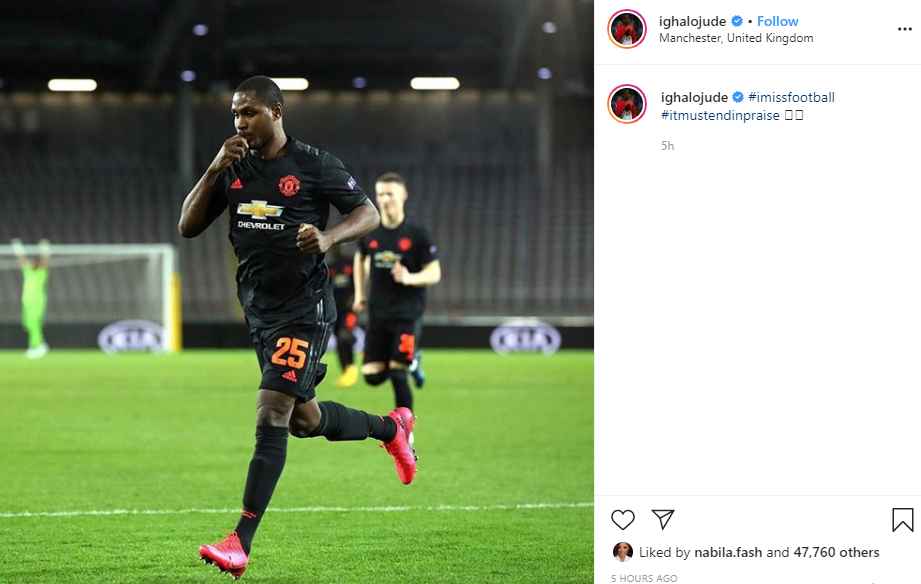 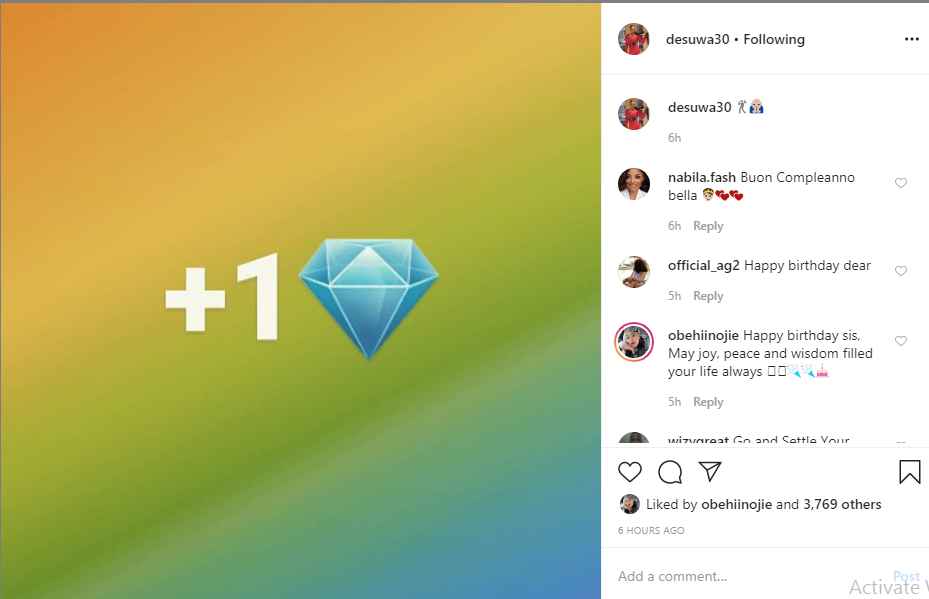 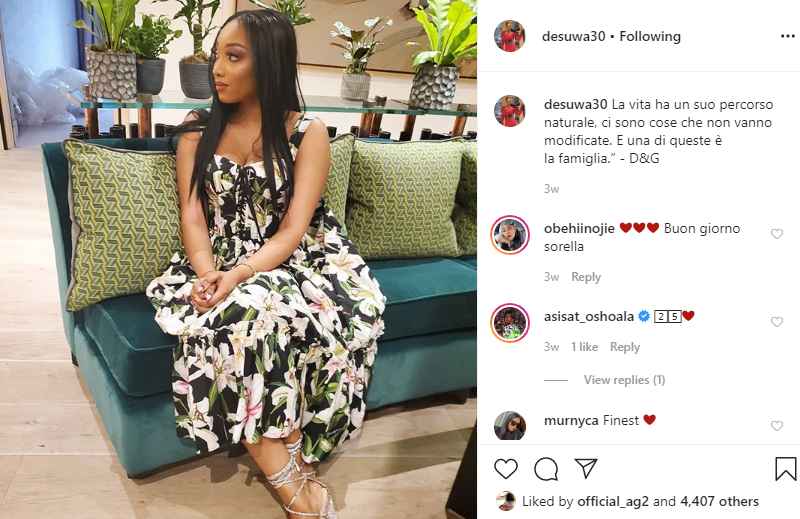 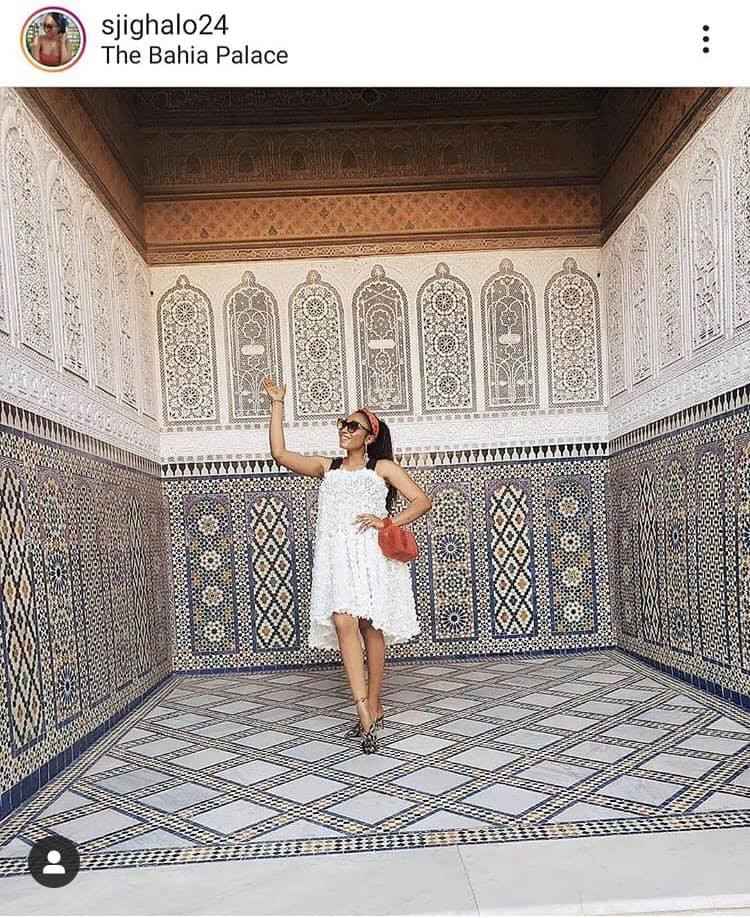 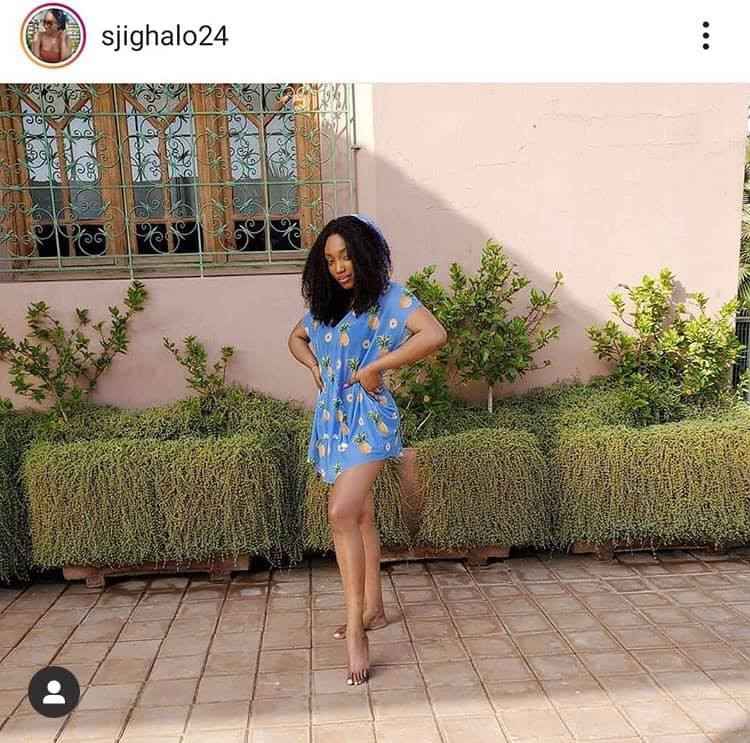