Nigerian singer and entertainer, Naira Marley has made a shocking revelation in his most recent freestyle. According to Marley, curses don’t stick to those who smoke Indian hemp.

The singer made this revelation in a freestyle that he featured in.

Also spotted were some members of his crew, who were also feeling every moment with the rapper as he spat his lyrics to the beat. 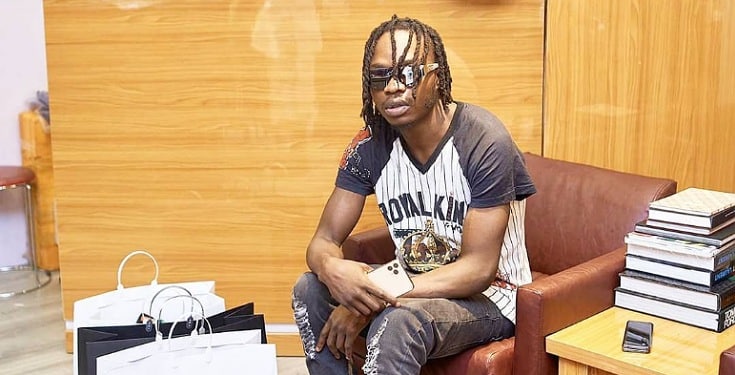 Naira also talked about a few other things as he freestyle in the Yoruba language.