On Friday, March 6, 2020, MI Abaga announced the end of his 13-year association with Chocolate City. He has also announced the start of his new self-owned record label, Incredible Music. On Incredible Music, MI Abaga has released his 10th studio project, Judah The EP – it is also his first release under Incredible Music. You might remember that on September 13, 2019, Pulse Nigeria exclusively revealed that MI Abaga had vacated his position as the CEO of Chocolate City. This came after Chocolate City announced its deal with Warner Music. Audu Maikori stepped back into the role which he vacated in 2015. 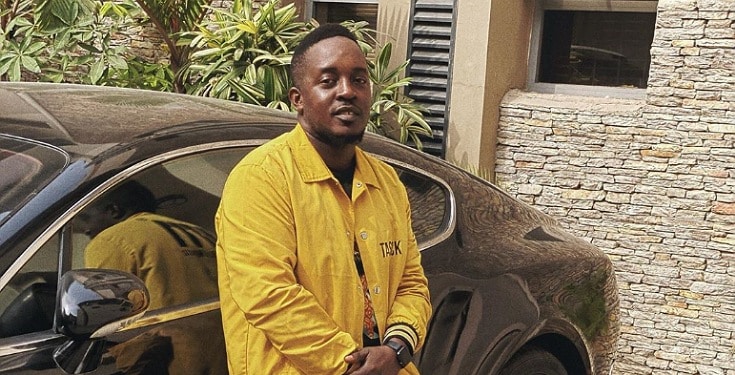 In 2007, MI Abaga joined Chocolate City and in 2015, he assumed the role of CEO. Under the label, he released nine projects – five albums, three mixtapes and one playlist. In 2008, he released his criticaly acclaimed and impactful debut, Talk About It. In 2010, he released his magnus opus, MI2: The Movie.

During that run, he also won two awards at the 2009 MTV Africa Music Awards – a huge milestone for a rapper in a pop era. It was also during that run that he started the mixtape trilogy, Illegal Music. With the label, he also tried his first imprint, Loopy Music and signed MILLI. While that was ill-fated, MI Abaga did enjoy a stellar nine-year association with Chocolate City.

While there he won numerous awards and became the most sought-after African rapper at different points. Asides that, it was during that run as an artist that he built his legitimate claim to being Nigeria’s greatest rapper ever.

In addition to Incredible Music, MI Abaga has also announced TASCK, an arm that handles Corporate Social Responsibilities. First on the list is MI Abaga’s ploy to impact the social media bill.
You can watch the announcement of his exit below:

Calling everyone I the entertainment industry!!! Let's get involved! Have a conversation and take a stand..Tuesday March 10th Kairos Hub Lekki!! Entertainment National Conference on Shrinking Civic Space #LeaveOurSocialMediaAlone pic.twitter.com/R8hkr77hFt