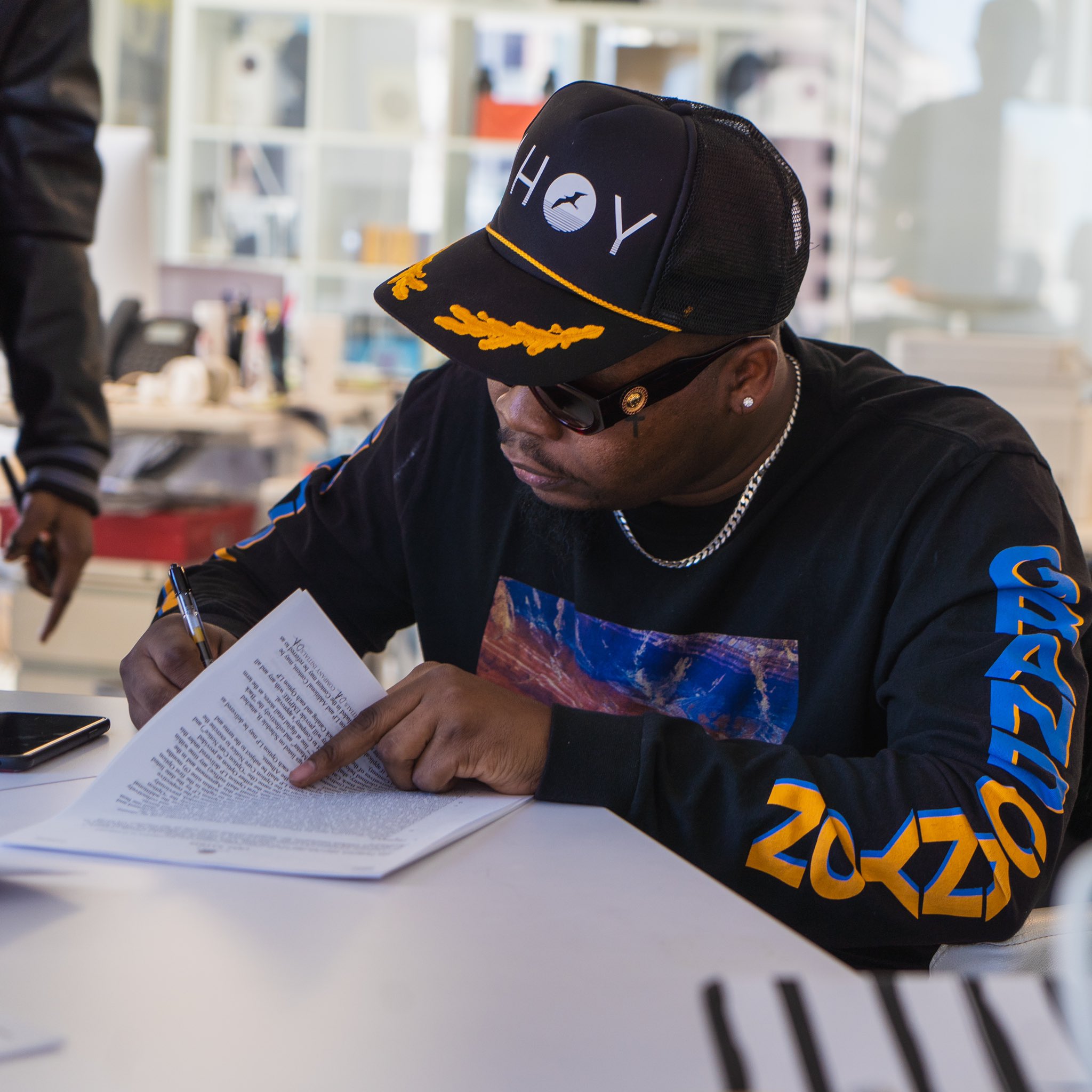 EMPIRE Distribution, Records and Publishing Inc. is an American distribution company and record label founded in 2010 by Ghazi Shami and headquartered in San Francisco, California with offices in New York City, London, and Atlanta.

Empire has partnership deals with big names like, XXXTentacion, SZA, Kendrick Lamar, Tyga and the likes.

“Happy to announce that YBNL and Empire got a joint venture deal. Myself and Fireboy with any other act i sign next ready to shake the world. 🌎

“Big thanks to the fans for holding on for so long and believing.. switching it up n fvcking the world up is the motive . So make nobody fear when gobe start.” 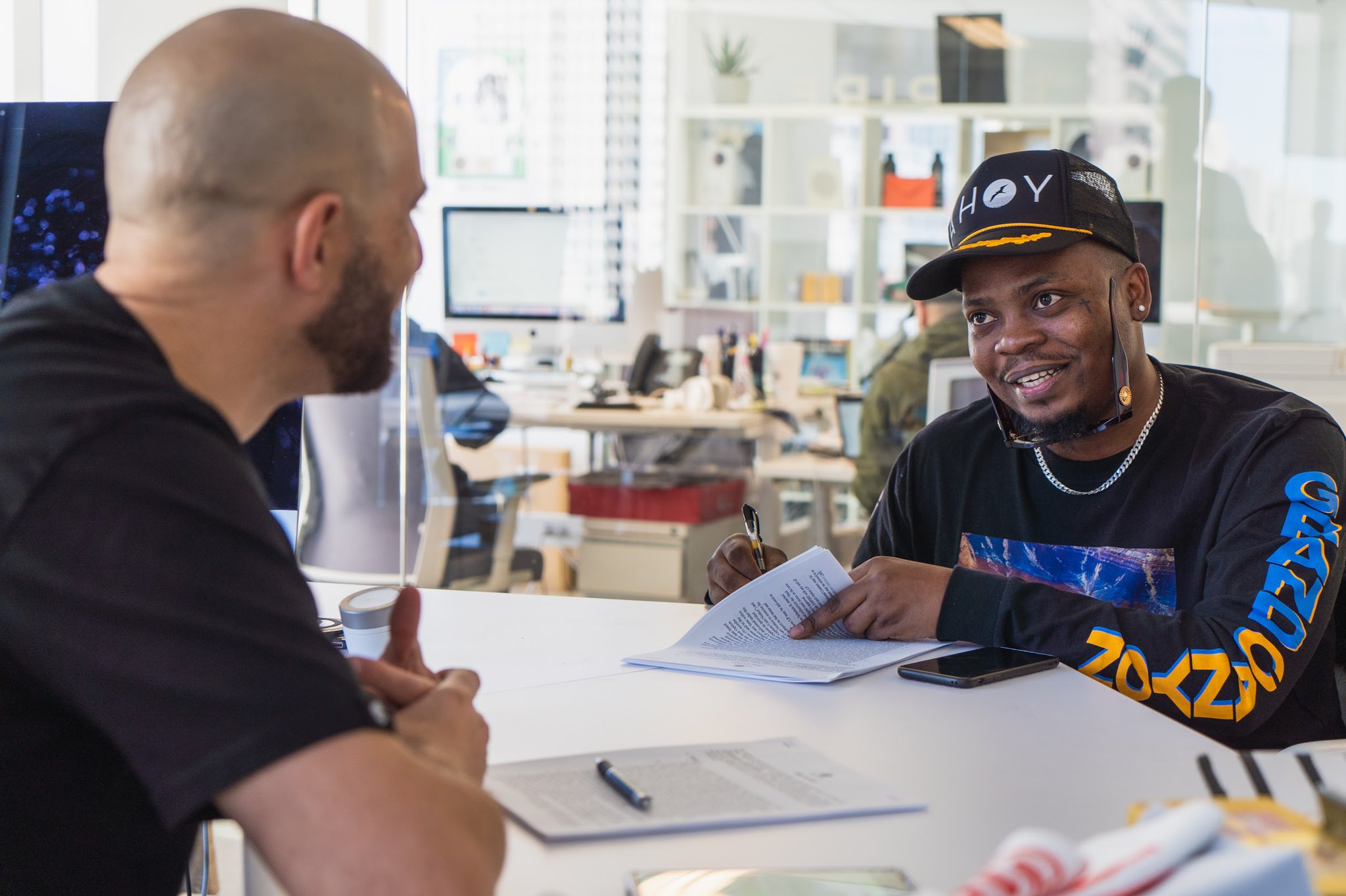 This is a really big one for the singer who has been polarized by some fans and critics for not breaking into the international scene.

Nigeria going global 🇳🇬🌍 Excited to continue this journey with you and the YBNL family 🙏 @olamide_YBNL #Olamide #YBNL pic.twitter.com/s8ct93Y6FL