If you are not cuddling up in bed with or without your significant other this Valentine weekend, a visit to the cinemas just might be your next big plan. Nigerian cinemas are already buzzing with new romantic titles to make your experience worth the while.

Here is a list of romantic movies opening in cinemas this weekend: 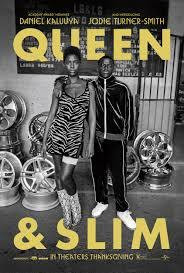 After a few months of anticipating a Nigerian screening, ‘Queen and Slim’ is finally opening in cinemas nationwide this weekend. Lovers looking to enjoy a romantic film with strong socially relevant themes can happily mark their calendars. The Melina Matsoukas directed film stars Jodie Turner-Smith alongside ‘Get Out’ actor, Daniel Kaluuya. 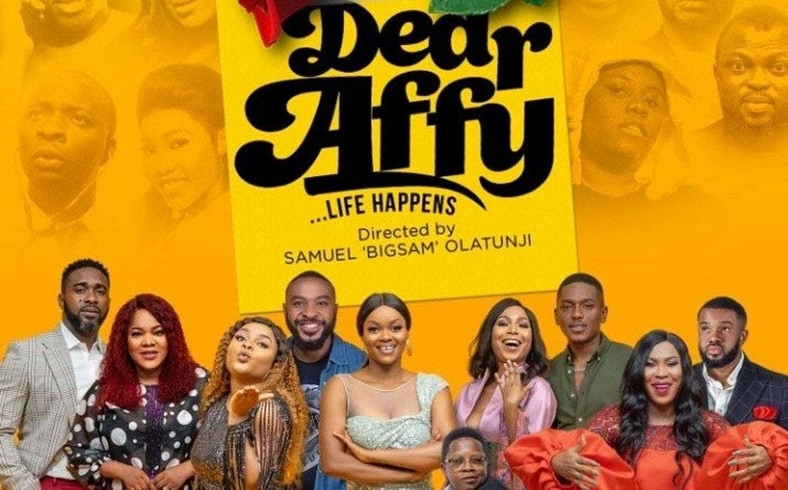 Like most Nollywood romantic comedies, ‘Dear Affy’ is packed with some of the movie, comedy and music industries’ finest acts including pop star, Teni and Big Brother Naija reality TV star, Sir Dee. This will be the songstress’ acting debut. 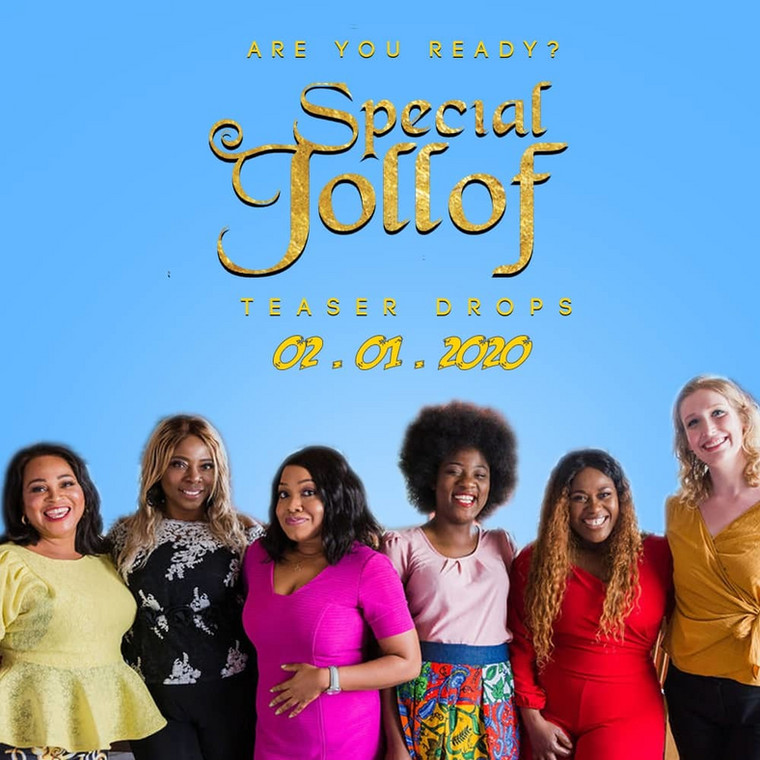 Emem Isong is unarguably one of Nollywood’s respected filmmakers with major titles to her credit. ‘Special Jollof’, her latest feature opens in cinemas on Valentine’s day. Magdalene Vaughn stars alongside Uche Jombo, Bukky Wright, Femi Adebayo, and Joseph Benjamin in the romance drama that delves into the world of illegal Nigerian immigrants. 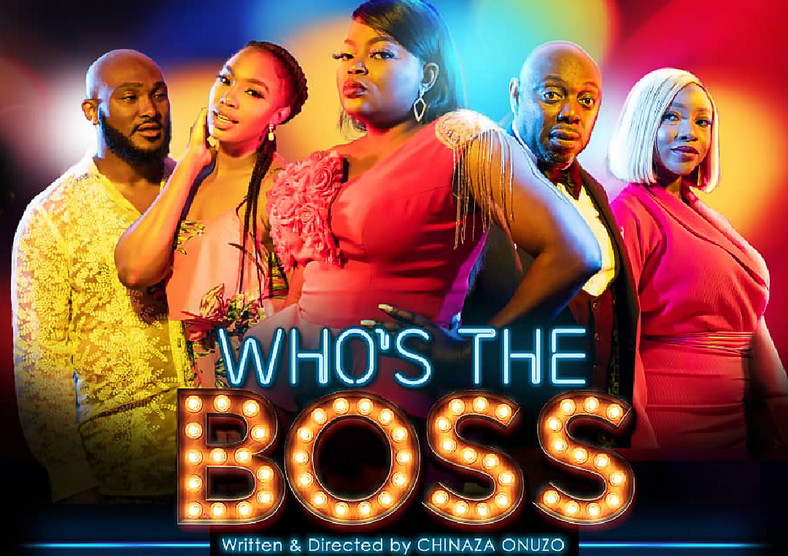 Despite its 28 February 2020 release date, Inkblot’s latest feature film promises an overdose of romance. ‘Who’s the Boss’ stars Sharon Ooja as its leading lady in a story focused on self-discovery, and finding love.