Teddy A And BamBam Welcomes A Bouncing Baby Girl

Teddy A had taken to his Twitter page in the early hours of Thursday, March 5, 2020, where he announced the good news.

In his tweet, the reality TV star shared the name of his baby girl ”Zendaya Folakemi Adenibuyan! Red heart,” he tweeted.

Congratulations to Teddy A and Bam Bam on the arrival of their baby from all of us at Pulse.

Bam Bam and Teddy A became an item after their stint at the third season of Big Brother Naija. It didn’t come as a surprise when the couple decided to tie the knot in 2019. 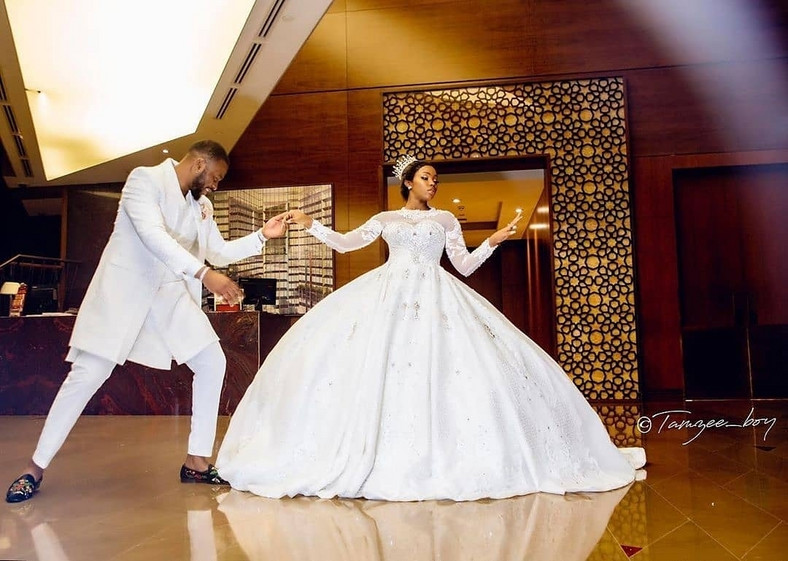 They had a very beautiful wedding ceremony in Dubai which was attended by friends and family of the couple. The couple’s outfit was designed by Toyin Lawani of Tiannah’s Place Empire while Bam Bam’s dresses were styled by Medlin Boss. 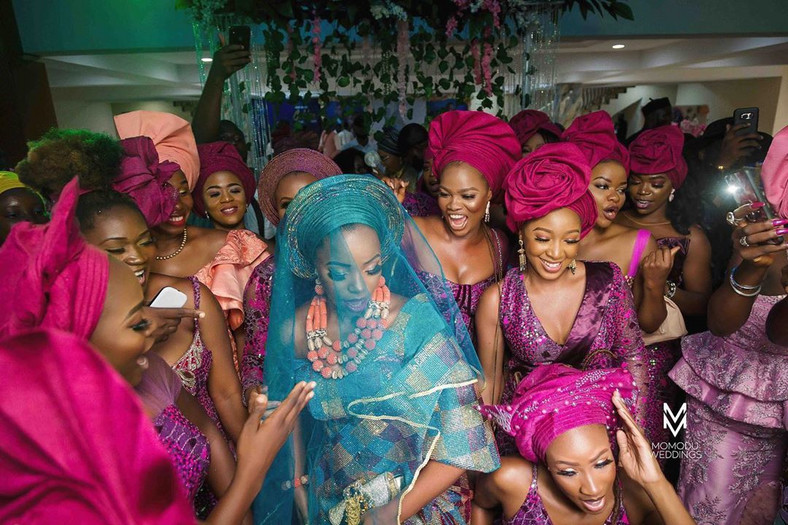 The event which held at the Jumeirah Creekside Hotel in Dubai was one of the reasons almost everyone vacated Lagos for us. The wedding ceremony had quite a large number of celebrities in attendance and they did ‘slay.