No less than 30 travellers have been killed in a fresh attack at Auno, a town that is 20 kilometres from Maiduguri, the Borno state capital.

According to Dogo Shettima, a Special Assistant to Borno Governor, Babagana Zulum, the travellers were gruesomely murdered, and 30 women including children, were kidnapped, as Boko Haram insurgents unleashed mayhem in the state on Sunday, February 9, 2020. 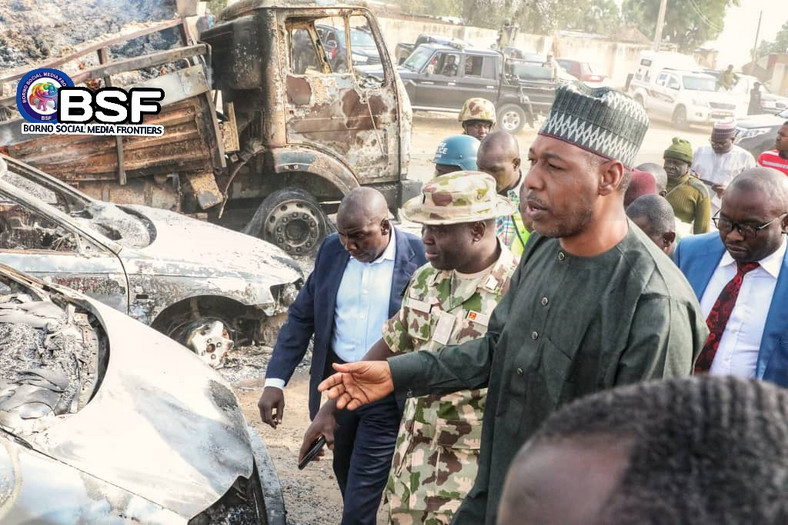 Shettima said the insurgents burnt about 18 vehicles at the scene of the attack.

He further disclosed that Zulum has paid a visit to the scene of the incident, where he expressed the state government’s commitment and that of the federal government to end insurgency in the country.

Chief of Army Staff, Tukur Buratai has explained why the Nigerian army has not been able to wipe out the terrorist group who commenced the insurgency against the Nigerian state in 2009.

Burutai said Boko Haram leaders and recruiters live in communities and also mix with the local population, adding that the terrorists have been able to operate for many years because of their mode of operation; use of propaganda and hardcore ideology.