Masters agrees that having VAR checks on every goal will naturally dilute some of the passion out of the game, but says that is a trade-off for getting the correct decisions.

A YouGov poll on Tuesday found that 67 per cent of football fans surveyed felt that the introduction of VAR had made the Premier League less enjoyable, with the system given an average performance rating of four out of 10.

The poll found that 74 per cent were in favour of VAR being kept, but modified.

And Masters agrees that questions need to be asked about how VAR operates, saying offside is the obvious starting points with the need to “build in a bit of tolerance” in the rule

“I think offsides is one (the area that could be tweaked) and whether you want offsides that are precise to the armpit or the heel, or whether you want to build in a bit of tolerance,” said Masters. “That is sort of a technical challenge.

“We are in constant dialogue with (football’s law-making body) IFAB about (VAR) – and about the way the Premier League does it versus everyone else and what we can learn from other leagues.”

Does the offside law need changing?

Aleksander Ceferin, the president of European football’s governing body UEFA, has talked previously about the need to introduce a “10 to 20-centimetre tolerance” on offsides, adding: “If you have a long nose, you are offside these days.”

The secretary of IFAB, Lukas Brud, told the PA news agency in December that “there should not be a lot of time spent to find something marginal” and added: “If something is not clear on the first sight, then it’s not obvious and it shouldn’t be considered.”

Masters said that YouGov’s findings generally tallied with the league’s own research into fans’ perceptions of VAR, which is due to be relayed to the clubs at Thursday’s shareholders’ meeting. 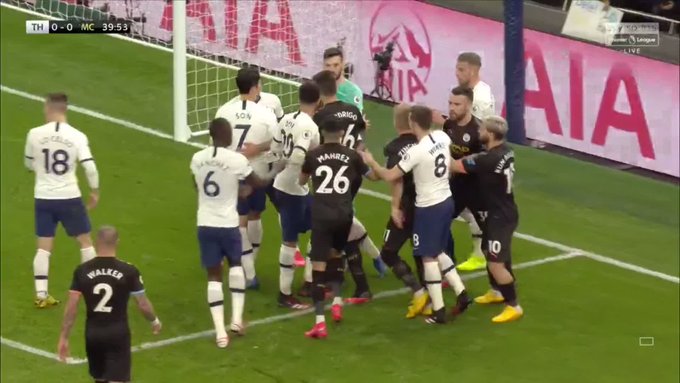 “The majority of football fans actually want VAR to be a success and wanted it to come in,” he said.

“There is obviously the other part of VAR which is consistent decision-making, the time to take decisions, frustration perhaps with the precision offsides and whether you like that or don’t, the jury is out on that.

“When we get to April there will be a bigger conversation about what sort of VAR clubs want to have in the Premier League next season. I think it’s here to stay and certainly, it’s going to be with us next season.”