Manchester United are looking for short-term options following the injury to Rashford.

Nigerian player Odion Ighalo has emerged as a shock option for Manchester United who are looking to get a striker on a short-term deal. Manchester United are short upfront following the injury to Marcus Rashford who is expected to out for up to three months.

According to Sky Sports, Ighalo is one of the players Manchester United are looking at in the January transfer window.

Algerian and Leicester City striker Islam Slimani who is on loan at Monaco is another player that has been linked with a move to Manchester United.

It’s Ighalo who fared better while he was in the Premier League with Watford where he scored 17 goals in 55 league appearances for the Hornets before securing a move to Chinese Super League (CSL) side Changchun Yatai in 2017. 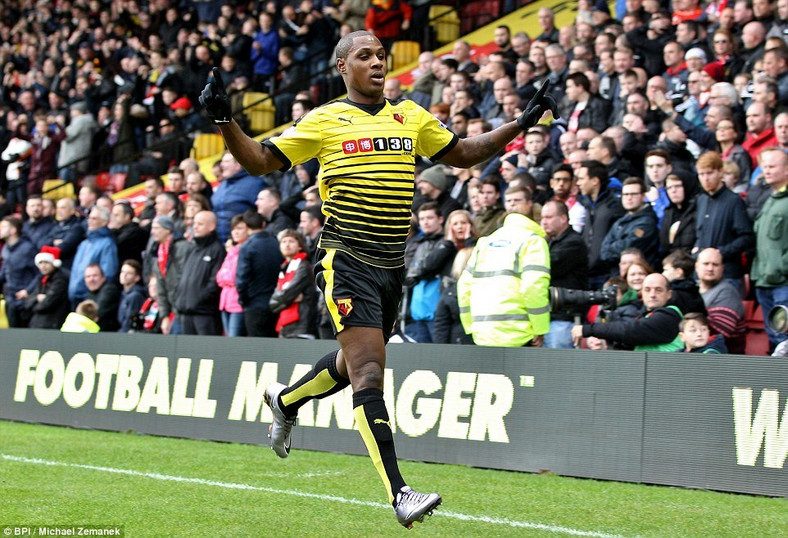 The former Nigeria international has not done badly too in Asia where he scored a total of 36 goals in 55 appearances for Changchun Yatai in the first season in the CSL.

He left Yatai for another Chinese side in 2018 and managed 10 goals in 19 games.

This is not the first time the 30-year-old striker is being linked with a January move to a big European side.

In January 2018, Barcelona looked at signing Ighalo as a back-up option for Luis Suarez but the Nigerian turned it down to remain in China because he didn’t want to be a back-up striker. 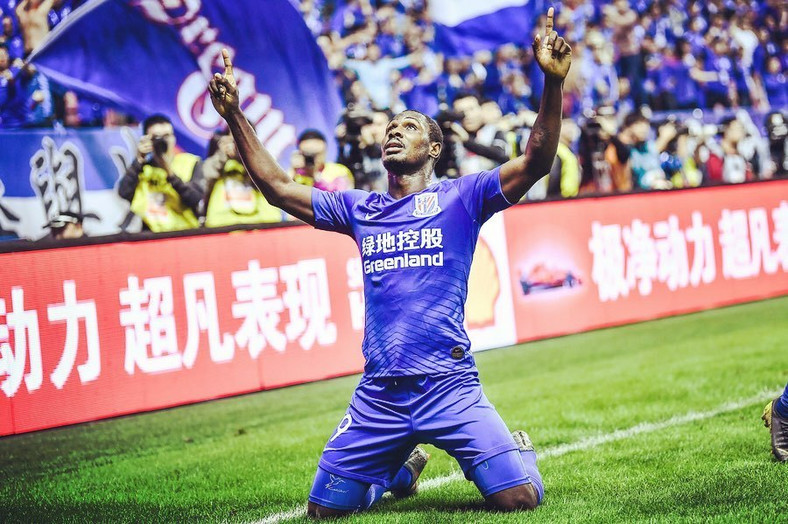