Rafa Benitez is being targeted to make a sensational return as Newcastle manager. 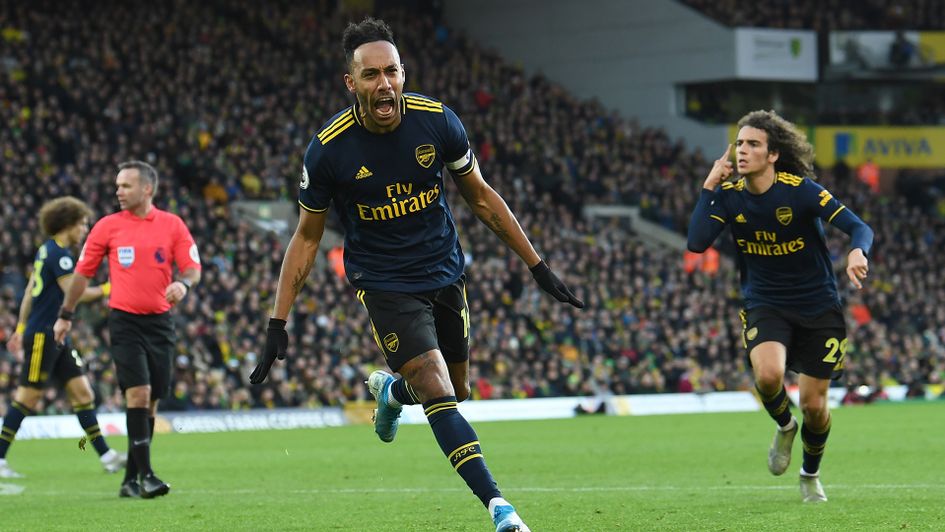 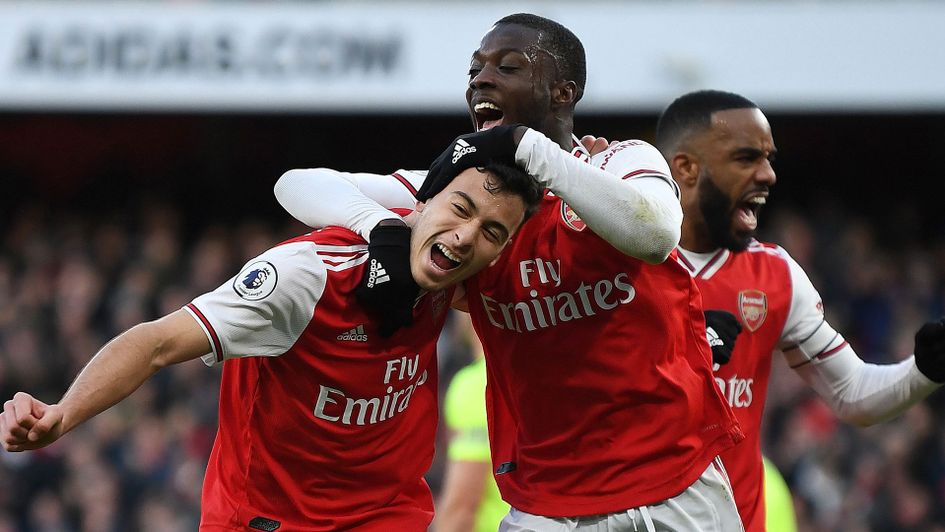