Death and Legacy. These are the recipes that characterise man’s mortality. But not many will be lucky or gifted enough to achieve the latter. Nigeria’s music industry has suffered several high profile deaths in the last decade, with Christy Essien-Igbokwe, Goldie Harvey and Kefee being some of the losses that ripped the heart of the industry. And they are of the few whose legacies will forever be talked about.

Here’s how we remember the three amazing Nigerian women of music: 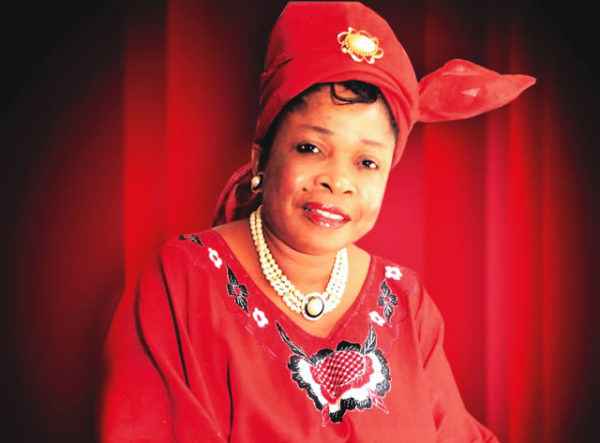 Christy Essien-Igbokwe will forever be known for her classic song, ‘Seun Rere’, but she was more than just a singer. She was an actor. She was a visionary. She was a mother of the music industry – a total package.

Her gregarious, motherly attributes made her an easy choice for a role as the first female President of the Performing Musicians Association of Nigeria (PMAN) in 1996. Essien-Igbokwe had been pivotal in forming the association in 1981, alongside visionaries like King Sunny Adé and Sonny Okosun.

And though she earned acclaim for her role in the rested TV drama, New Masquerade, it was Essien-Igbokwe’s charming voice that travelled the length and breadth of Nigeria through her music. She released 10 studio albums, but it was ‘Seun Rere’, off her 1981 album Ever Liked My Person?, that inadvertently became a staple in traditional Nigerian homes as a pacifying plea for good behaviour by parents to their wards.

By the time she died in a Lagos hospital following a very brief illness in June 2011 at a young age of 50, Christy Essien-Igbokwe had etched an indelible image in the hearts of all music lovers in the country – even with her imperfections.

Today, the Lady of Songs’s place in Nigerian music history is indisputable, having grown from a child unsure about her talent to releasing her first record, Freedom, at age 17. 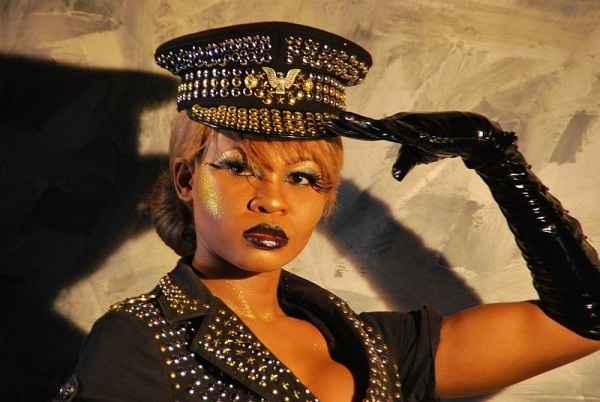 Goldie died in February 2013. And there’ll never be any like her. For someone whose music so divided music purists’ opinions, her confidence in her craft was unmatched. It was without doubt that Susan Oluwabimpe Filani was unique.

It was that exuberant uniqueness and eccentricity that forced every one of her critics to pay attention. Goldie, signed to Kennis Music, released hits with bold, colourful videos that quickly propelled her to the apex of her career and cemented her position as a true pop-diva within a space of five years .‘You Know It’, ‘Jawo’, ‘Say My Name’ are but a few of the songs that gained heavy rotation on music channels, before she went on to release her moderately successful album, Gold Reloaded in 2011.

She was at the cusp of greatness when death called on the night of February 14, 2013, shortly after she returned from attending the 55th Grammy Awards in Los Angeles. She was only 30.

But for her sudden death, Goldie would likely have gone on to become Africa’s leading female pop star. And nearly seven years after her shocking demise, the Nigerian music industry continues to miss her pizzazz, creativity, and resourcefulness. 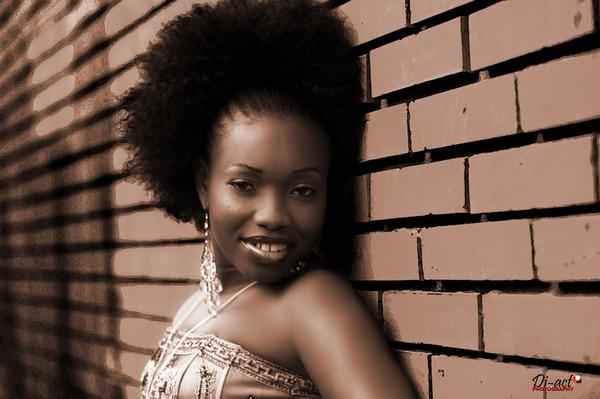 Gospel music never sounded boring when Kefee sang it. She gave life to a genre that was rather unpopular among hippie Nigerians and made them shower God with adulations even in the clubs. Born Irikefe Obareki, the Delta native was full of life.

The Business Administration graduate released an album titled Trip in 2000, but it was ‘Branama’, her hit single off her second album that shot her to stardom. Kefee continued to record on ex-husband and producer Alec Godwin’s music label, scoring another hit with ‘Kokoroko’ in 2011. Kokoroko went viral, as DJs and OAPs struggled to leave it out of their rotation.

Sadly, at the height of her success and less than a year into her marriage to popular radio host, Teddy Esosa Don-Momoh, Kefee died of lung failure in a Los Angeles hospital in June 2014 after being in coma for 15 days. The news of her death shocked the entire industry. A posthumous album was released in her memory in February 2015, just eight months after her sudden death.

It’s been nearly six years since her passing, and Kefee is still regarded as one of the most talented Nigerian musicians to ever enter a studio.